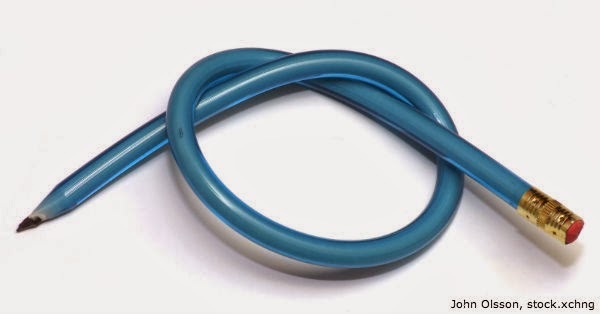 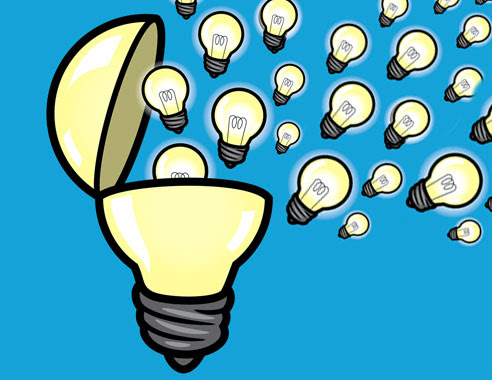 Mike Stiles is Senior Content Manager for the Oracle Social Cloud, author of “Showtime: Brands as Content Producers,” and proprietor of The Stiles Files and the Brand Content Bugle.
Posted by Robin Henry at 12:00 AM